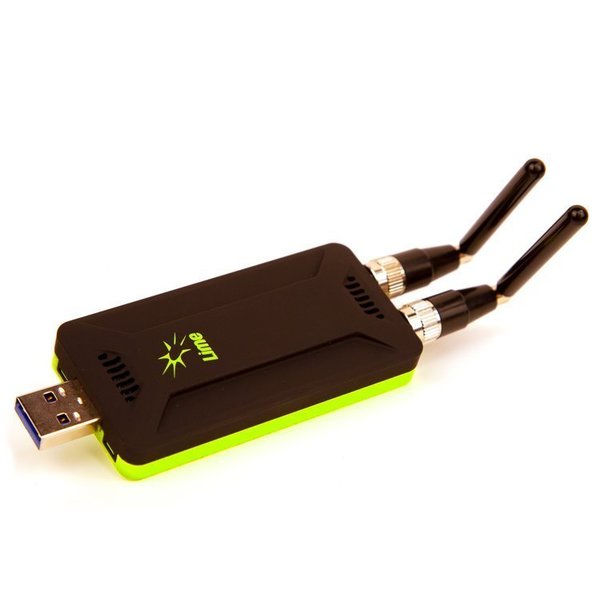 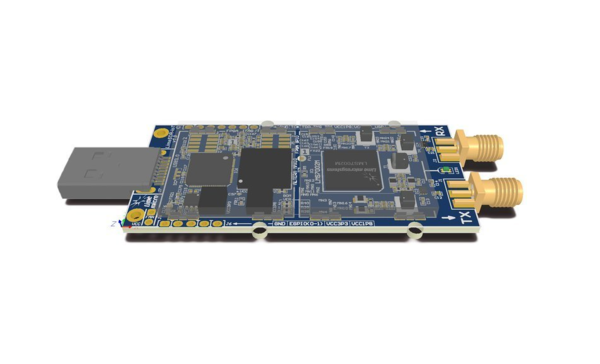 The LimeSDR Mini is the perfect way to start experimenting with and building your own wireless networks, protocols, and testers.


The LimeSDR Mini development board is a hardware platform for developing and prototyping high-performance and logic-intensive digital and RF designs that use Altera’s MAX 10 FPGA and Lime Microsystems’ LMS7002M RF transceiver.