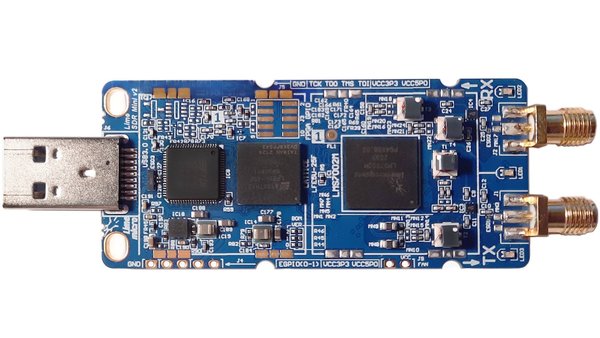 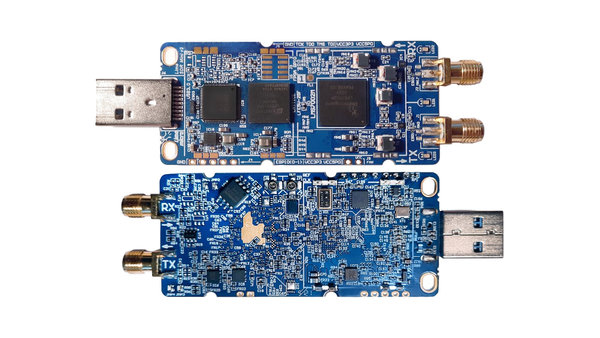 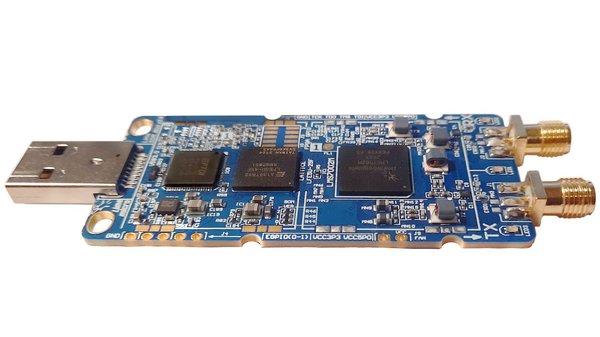 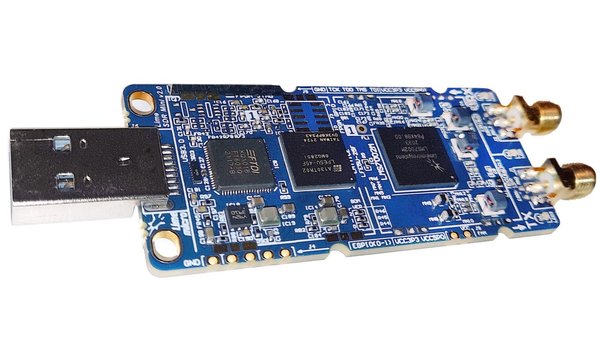 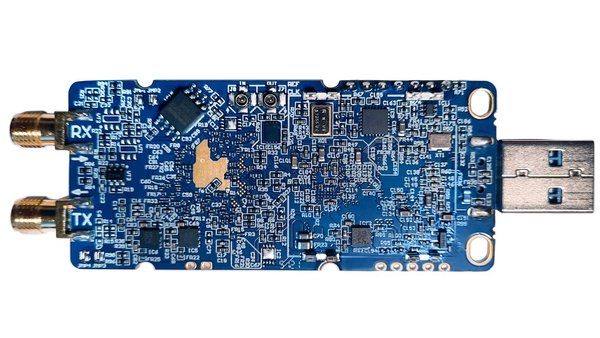 The LimeSDR Mini is the perfect way to start experimenting with and building your own wireless networks, protocols, and testers.

An open, full-duplex, USB stick software defined radio. The LimeSDR Mini development board is a hardware platform for developing and prototyping high-performance and logic-intensive digital and RF designs.

LimeSDR Mini 2.0 is an upgraded, drop-in replacement for LimeSDR Mini, a hardware platform for developing and prototyping high-performance and logic-intensive digital and RF designs that use an FPGA coupled with Lime Microsystems’ LMS7002M RF transceiver.

Hello, LimeSDR Mini 2.0 Rather than wait indefinitely and hope the supply chain rewinds to a time we’re unlikely to see again soon, we went back to the drawing board. The result is LimeSDR Mini 2.0, a software defined radio with the same form factor as the original LimeSDR Mini, the same LMS7002 RF transceiver, but a new FPGA - the Lattice ECP5. Not only is the ECP5 more readily available than the Intel MAX10 FPGA used in the previous design, but it has an extensive set of open source tools and a great community of developers.

Open Source We pride ourselves on the openness of LimeSDR Mini 2.0. Before going to production, we will release the following source files:

Lime Applications The SDR community has has used Lime products for a wide range of applications, such as:

Streaming FM to the Internet

Spectrum-scanning jammer and controller for drones

Since LimeSDR Mini 2.0 has an FPGA with even more logic gates than its predecessors, we expect the number and types of applications to increase accordingly. We’ll share some examples as the campaign progresses. Compatibility LimeSDR Mini 2.0 is compatible with the same enclosures and antennas as the original LimeSDR Mini.