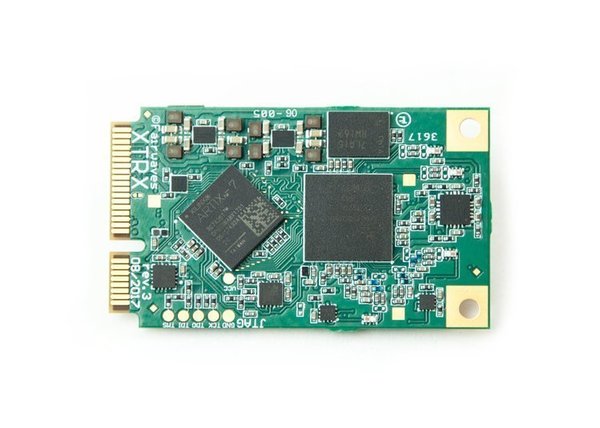 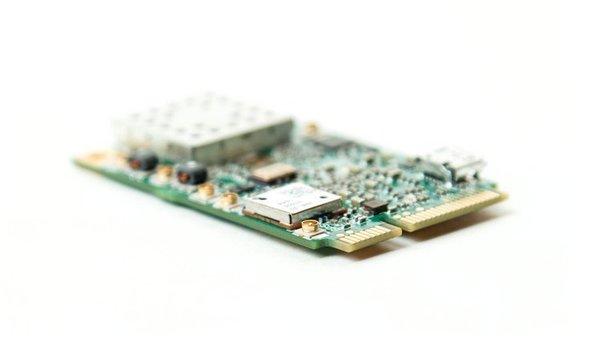 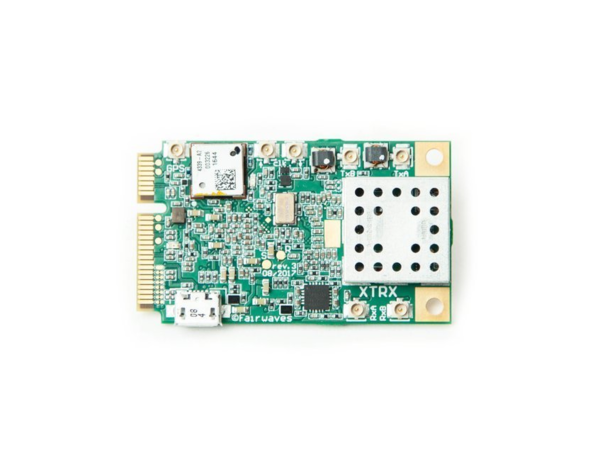 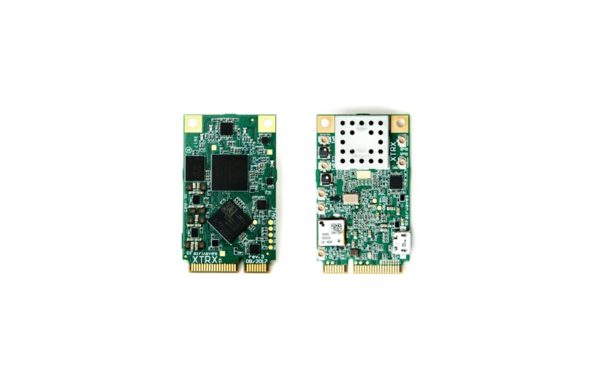 XTRX is the smallest easily embeddable software-defined radio (SDR). It is both affordable and high-performance. XTRX SDR for PCIe

XTRX is the smallest easily embeddable software-defined radio (SDR). It is both affordable and high-performance. XTRX SDR is designed to enable the next generation of wireless solutions, from prototype to production.
LTE modems and GPS receivers are commodity parts easily bought in any electronic components store and added to your project. On the other hand, everyone designing an SDR-based product had to spend precious time and money on a custom design – until XTRX.
Don’t waste your time designing yet another SDR. Embedding XTRX into your product is easy, freeing you up to focus on what your customers really need.

Here are just a few of the things you could use XTRX for:

The XTRX hardware itself is proprietary, though the hardware accessories we designed for it (e.g., the USB 3 and PCIe adapters) are open hardware.