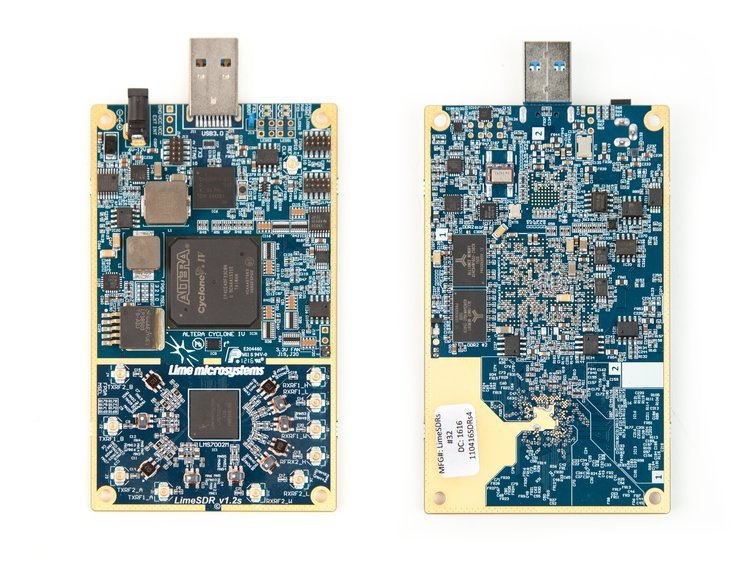 Top (left) and bottom (right) of the LimeSDR PCBA 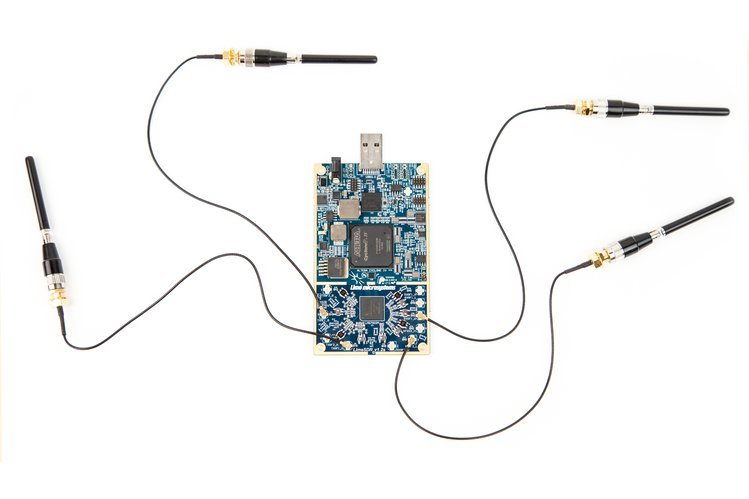 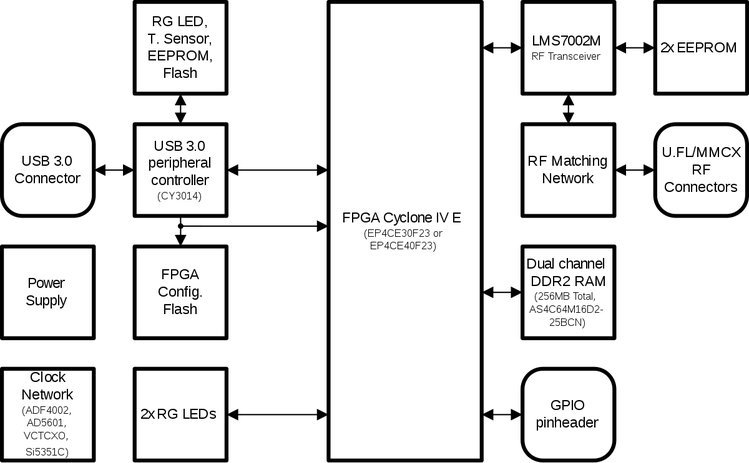 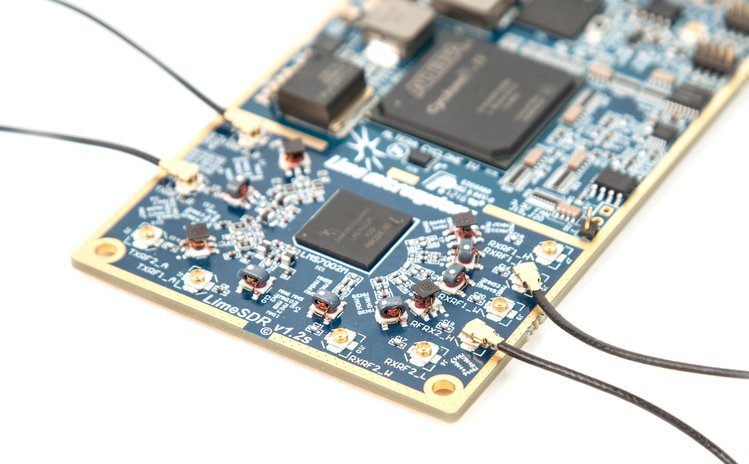 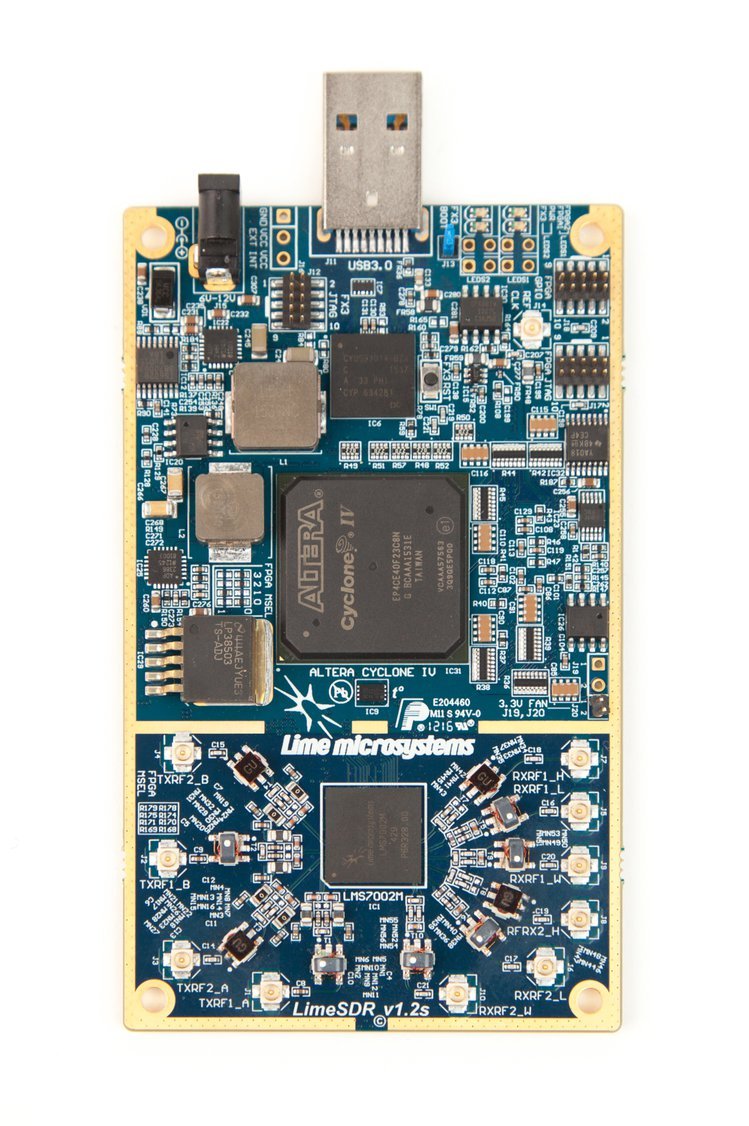 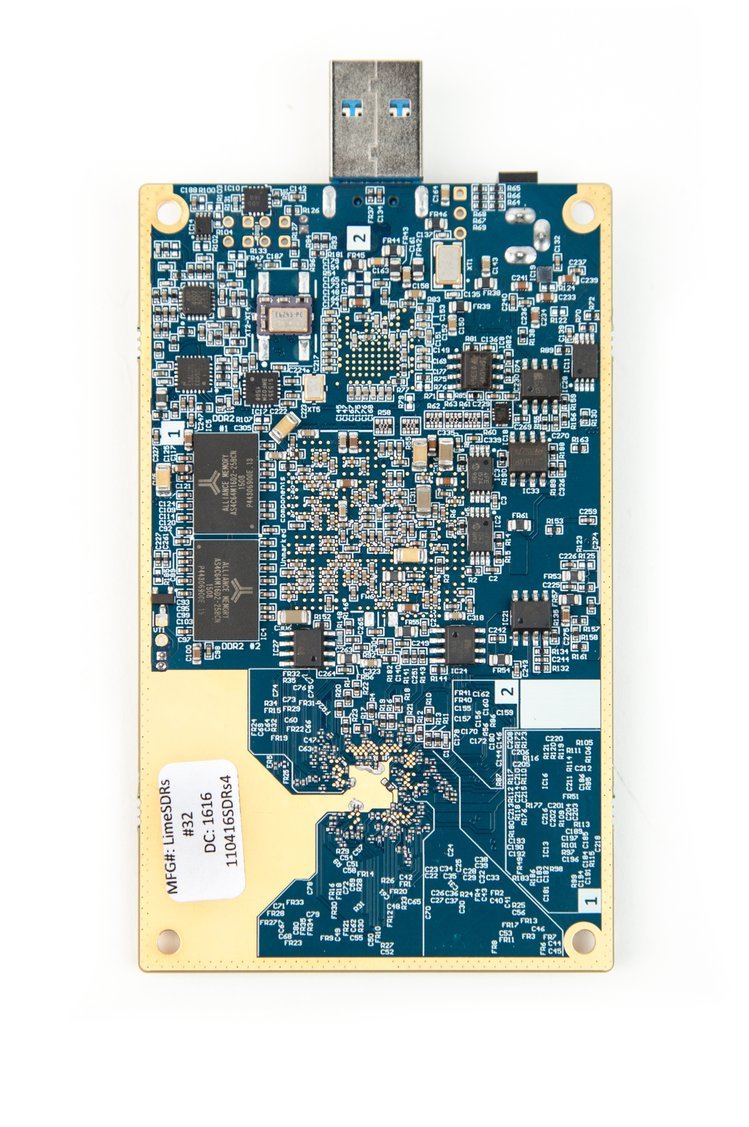